How a personal mission brought over 150,000 customers a more convenient and secure way to invest in digital assets. 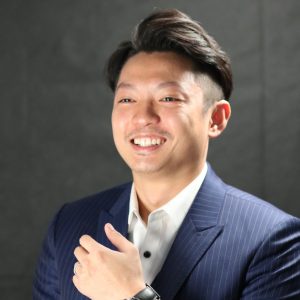 Michael Ou is a FinTech entrepreneur who is extremely passionate about blockchain security. In addition to founding CoolBitX, he also owns Smart Displayer, a banking security solution company founded by his father over 20 years ago. Learning from the success of their display cards for Visa, MasterCard, and UnionPay, Michael got to witness first hand, the evolution and growth of the traditional finance framework. Upon hearing about Bitcoin for the first time in 2013, he foresaw a similar evolutionary path for cryptocurrency. Together with his experience in traditional banking security and his newly found passion for blockchain technology, Michael’s goal was to create a company that dedicated itself to helping the crypto community grow.

CoolBitX was founded in 2014 and presented its hardware Bitcoin wallet solution, CoolWallet, to the world soon thereafter. Transforming the world’s view of the traditional USB hardware wallet, CoolWallet offered top-tier security in a familiar, credit card-sized package while delivering a user-friendly interface making crypto asset management easier than ever. CoolWallet S, the next generation of CoolWallet, was released a few years later bringing support for more coins as well as upgrades to security and added features. Since 2014, CoolBitX has sold over 100,000 wallets worldwide under Michael’s leadership, while also securing investments from various partners such as SBI Holdings and Midana Capital. Charlie Lee, the creator of Litecoin, also gave his official endorsement of CoolWallet S.

By being not only a leader, but also a pioneer in the blockchain community, Michael has been awarded and recognized throughout the industry, with some accolades including an Entrepreneur Star in 2015, a Medical Blockchain Top award in 2016, and an Innovation Gold Award and Meet Neo Star in 2017. He has also delivered many notable keynotes at various blockchain events around the world, including the Litecoin Summit, Asia Blockchain Summit and many more.

Together with his hardworking team at CoolBitX, Michael hopes to bring the best in security and convenience to the crypto community while sharing his passion for blockchain to the rest of the world. 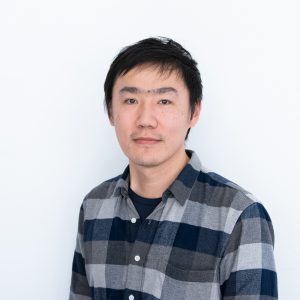 As Technical Director at CoolBitX, Wesley brings his broad knowledge of software development to the dev team and the rest of the company. His years of engineering experience aims not only to optimize, but also innovate various solutions to the team. With previous successful endeavors at many reputable companies, including intowow, Microsoft and AMD, and an M.S. in Computer and Information Science from the National Chiao Tung University in Taiwan, he aspires to share his enthusiasm for blockchain technology with the rest of the world. 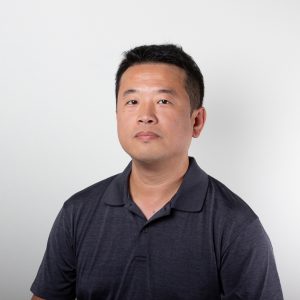 Having over 20 years of experience in the computer software industry, Jay brings his vast knowledge in software project management, information security, and cloud computing to CoolBitX as Chief Technology Officer. As one of the leading engineers in many e-payment-related projects in Taiwan, he has contributed his expertise to the development of many very popular payment systems, including YHDP and Happy Go. His passion for blockchain technology spreads throughout the development team as he oversees and cultivates their progress in innovating the future of cold storage solutions. 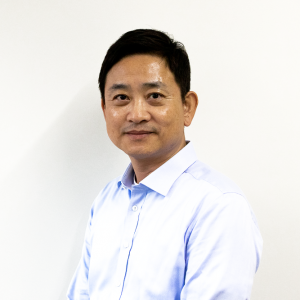 With over 20 years of experience in developing sales strategies for similar industries in the Korean market, Jeff brings his expertise in banking, crypto, and AML/KYC solutions to CoolBitX as its Korea Country Manager. His knowledge about the evolving regulatory measures in cryptocurrency across Asia is invaluable and has even given him the privilege of being a presenter at the CoinDesk Korea AML seminar in 2019. With a BA in Finance from Indiana Purdue University and a BA in Business Administration from Korea University, Jeff aims to not only promote, but also grow CoolBitX’s market share and presence in Korea.